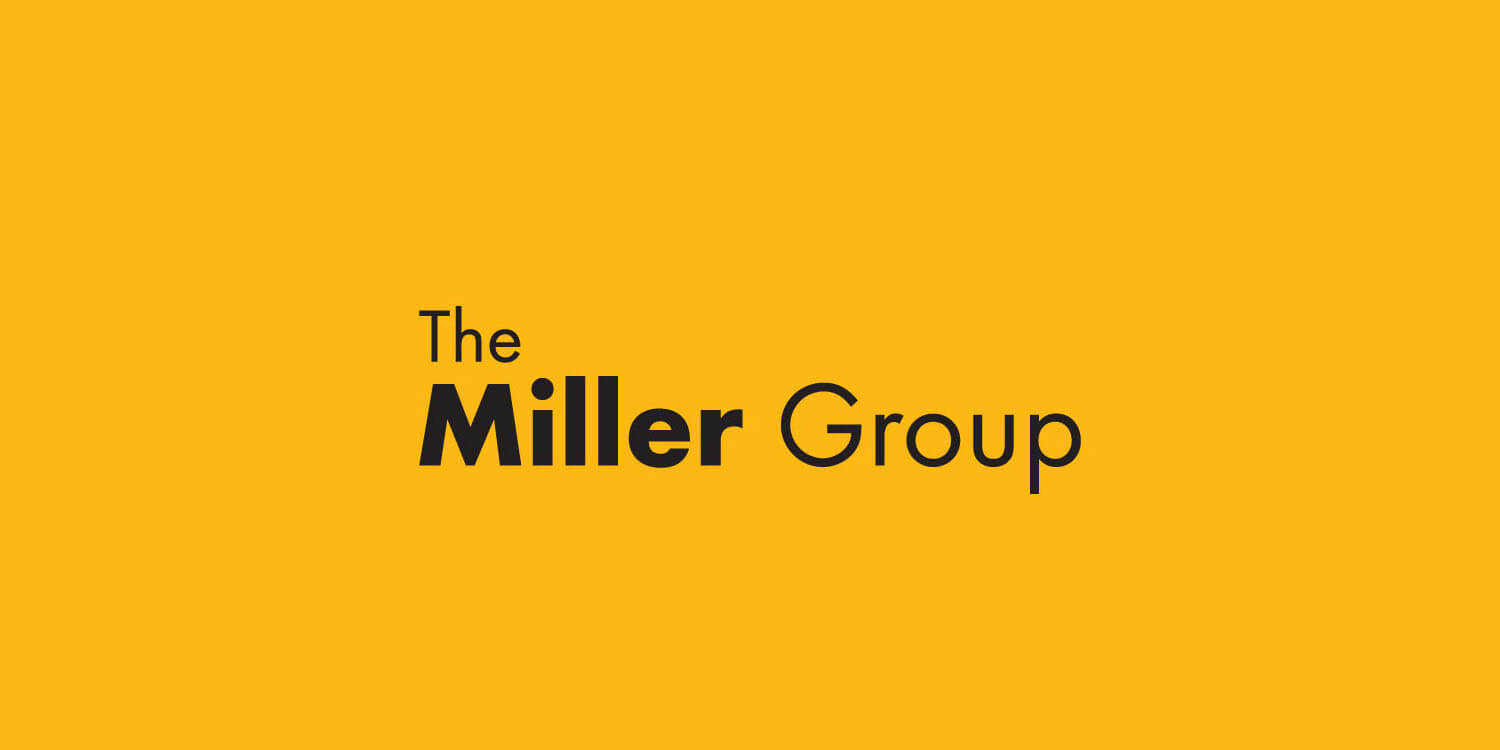 The UK’s largest privately-owned housebuilder, Miller Group, is reported to be considering its debut in the stock market amid widespread recovery of the housing market, aided by incentives such as the Bank of England’s Funding for Lending scheme and the government’s Help to Buy Scheme.

The Edinburgh-based company, which is jointly controlled by the Miller family and the private equity firm Blackstone, has yet to comment but reports in The Financial Times and The Scotsman suggest this could be a timely move for Miller Group, with a number of property companies having successfully entered the stock market in recent months

Until 2011 Miller has been family-run business for 80 years but the effects of the economic crisis prompted the company to refinance – a painstaking decision that many successful firms were required to make to remain in operation. The group gave majority control of 55% to Blackstone, 23% to RBS, 9% to Lloyds and 5% to National Australia Group, leaving only 8% of shares in the family.

This refinance has at least been lucrative and the company’s pre-tax profits for the first half of this year increased to £4 million – a considerable improvement on the £400,000 for the same period in 2012.  As a result, the market capitalisation of floating the company is believed to be around £400 million, but a precise value is difficult to determine because, although house building has seen marked improvements, Miller Group also has a construction division and this sector has not had as successful a recovery thus far.

Looking to the future

The desire to develop the business will come as no surprise to many and Keith Miller, chief executive of the group, has made this clear in the past, stating: “People are going to get bought. But when the meal starts, we want to be at the table, not on the menu.” A very wise stance, Mr Miller, and one that we hope will have a successful outcome for the company in the next few weeks.