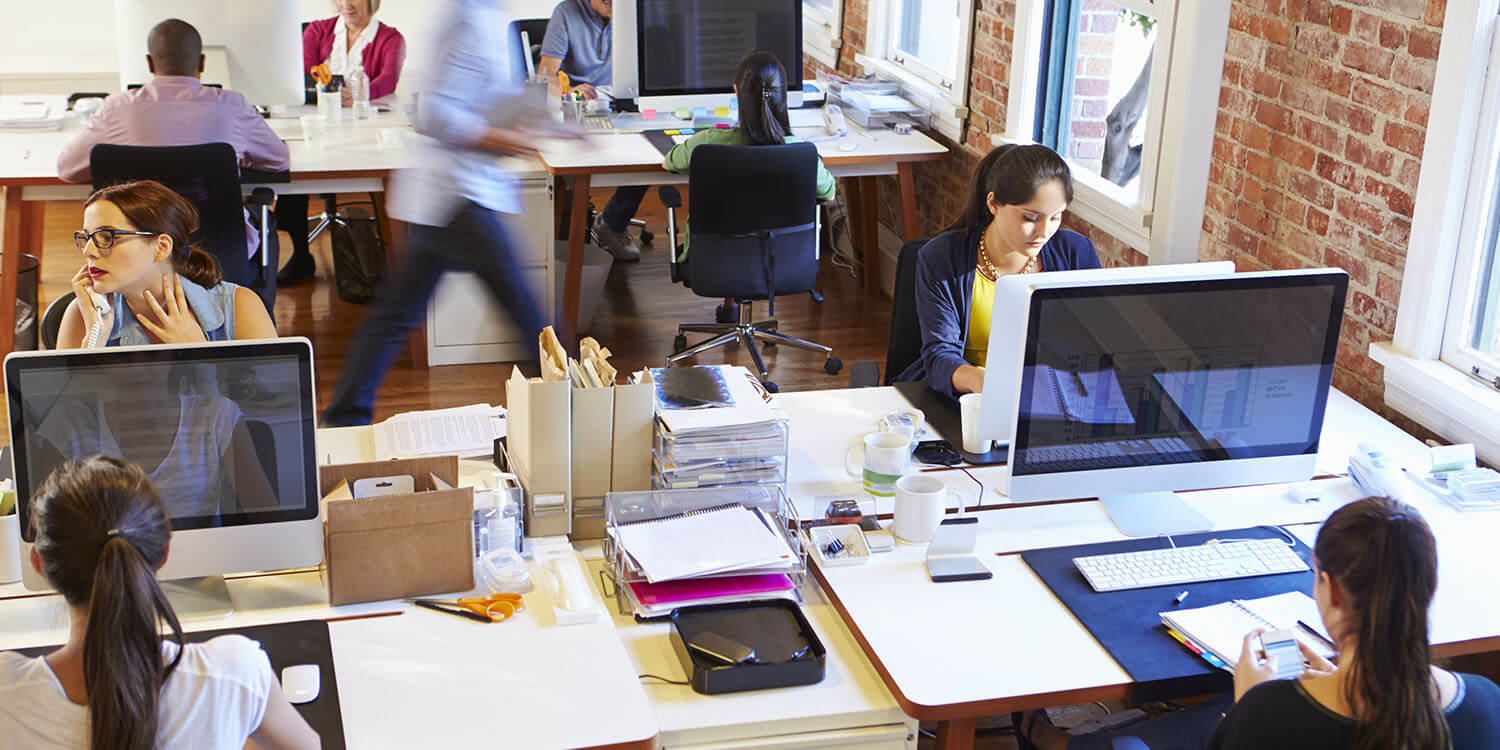 A recent study of 2000 micro-businesses, commissioned by telephone answering provider Penelope, reveals that small-business owners work an average of 52 hours a week, which is around 63% higher than the standard UK worker. London entrepreneurs work the longest week, putting in 61 hours, and those based in Scotland are said to be working an average of 46 hours. These numbers are continuing to increase with recent evidence from the Office of National Statistics (ONS) showing a 0.3% increase in hours worked over the last few months.

This hard work and dedication appears to be paying off according to the most recent government statistics. In 2012, 96% of the UK’s 4.8 million businesses were micro-businesses: an increase of 6% on the previous year. This increase is partly attributed to improvements to HMRC computer systems which led to the addition of 53,000 businesses to the official register.

Many individuals who are employed by another company will likely work longer than their contracted hours every now and then, but, unless the incentive of overtime is offered, putting in extra hours offers few benefits to the average employee. The opposite is true for the small-business owner. More hours will generally mean more business and higher profits, and this is the most desirable outcome for individuals who invest time and money in their own company. Many small-business owners will also work from home which allows greater flexibility for putting in the extra time. Add to this the greater risk involved when running your own business and the disparity in hours does not come as much of a surprise.

Longer working hours can come at a price and, although running a business often requires a great deal of effort, it is equally important to strive for a healthy work-life balance. The stress of working too many hours can creep up on us very quickly, and this additional pressure will do nothing for your productivity; it will simply hinder it and set you back. By all means, put in the extra hours but don’t push yourself too far – just think, Michael Douglas in ‘Falling Down’. No one wants that.

Prioritise, organise, and outsource where it’s cost-efficient to do so. Would it help to use a mail-handling service?  Or have someone answer your calls to avoid constant interruption?  These services may not be for everyone, but it might be worth a little rumination. Take a look at our services for an idea of what’s out there.