Waste not, want not: Re-use and repair hub launches 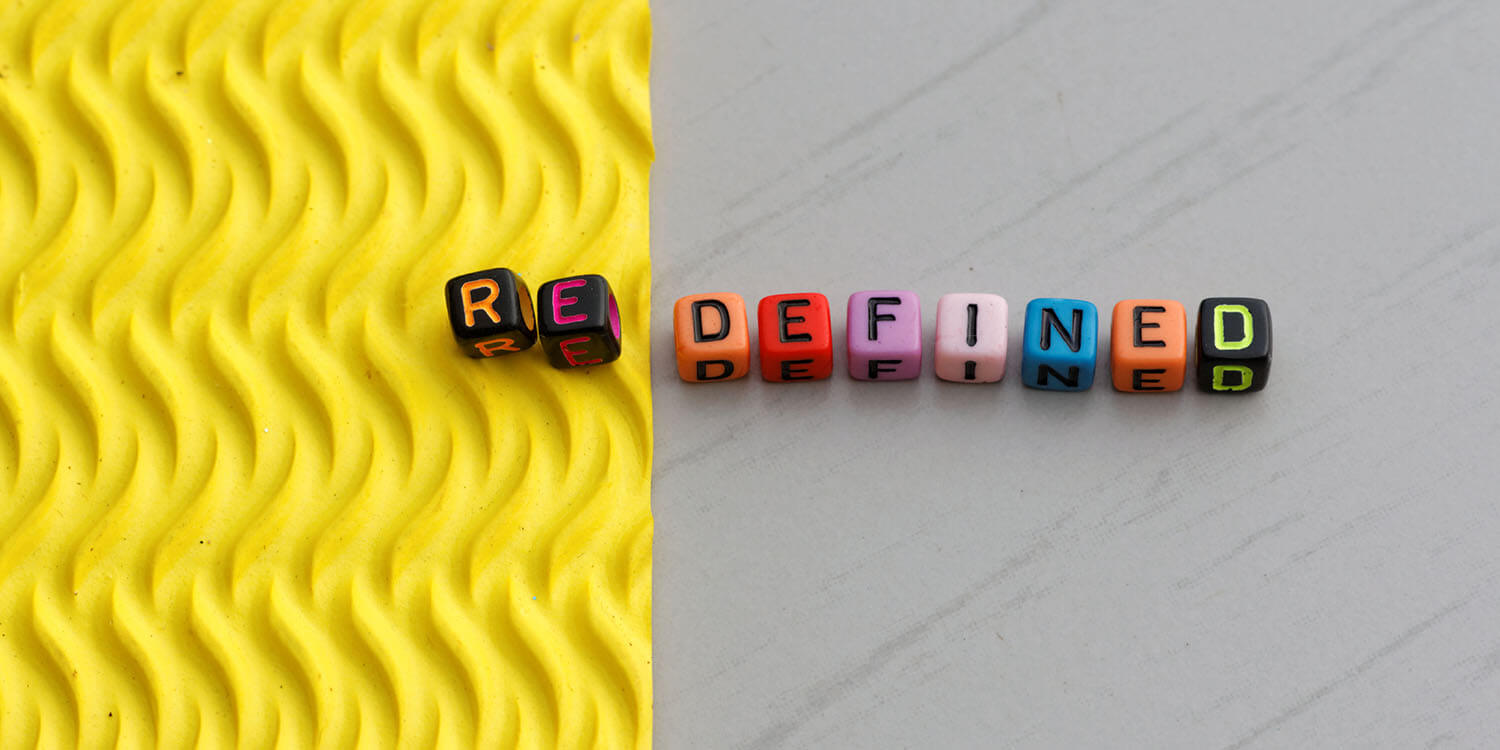 The Edinburgh Remakery, a social enterprise based on social responsibility and sustainability, enjoyed a successful launch on Saturday 21st May from its premises on Leith Walk. Driven by a desire for a greener society in which our first instinct is not to simply chuck stuff in the bin, the mission of this innovative hub is to encourage the re-use and repair of items wherever possible. Sophie Unwin, founder and director of the Edinburgh Remakery, was inspired to set up shop in Leith after the success of her community initiative Remade in Edinburgh, which is based on Guthrie Street in the city centre.

With support from the University of Edinburgh, Community Help & Advice Initiative (CHAI), Zero Waste Scotland and Edinburgh City Council, the Remakery hub and superstore offers a number of valuable services, including:

Housed in what was previously a Santander bank branch, the Edinburgh Remakery has been entirely refurbished using repaired items, second-hand furniture and computers, and salvaged materials such as old doors and wooden pallets. Last year alone, Remade created four jobs and prevented approximately 100 tonnes of waste from being sent to landfill. With the new project underway, Sophie is hopeful that these figures will more double in the next year with the addition of the Remakery.

A circular economy strategy for Scotland

In line with the Scottish Governments Circular Economy Strategy, the Remakery encourages individuals and businesses to be more conscious about the impact of our consumer choices on the environment. By reusing and repairing items we already have, we can significantly reduce the strain placed upon Scotlands landfill sites and better protect our finite resources. Although no official target has been set out in the Governments strategy, the re-manufacturing industry alone has the potential to contribute approximately 1.7 billion per year to the Scottish economy by 2020.

The Scottish Government wants repair and the sale and use of second hand goods to be seen as an attractive, mainstream, good value option for an increasing range of goods. I am pleased that we are supporting the Remakery as an early action to deliver on that ambition from our recent Making Things Last strategy. I congratulate Remade on the opening of the Edinburgh Remakery and wish them every success.

Ian Gullan, chief executive of Zero Waste Scotland, which works in partnership with the Scottish Government and is providing financial support to the new enterprise, said:

I’m excited about the launch of The Edinburgh Remakery which is at the forefront of a re-use and repair revolution in the city and Zero Waste Scotland is pleased to be able to support it. It will give local people a great new place to learn some vital skills or pick up a second-hand gem.

The hubs programme is all about increasing the scale and the profile of re-use for shoppers, and of repair skills generally when items break or need an update. We can keep the value of these items in local economies, creating local jobs and training opportunities, and prevent usable items from needlessly ending up in landfill.

Edinburgh, and Scotland more widely, is an exciting place to be at the moment in terms of the momentum building around re-use retail and spreading repair skills part of the Scottish Governments plan to build a more resilient, circular economy.

As the first re-use hub in Edinburgh, and only the second of its kind in Scotland, the Remakery is a valuable addition to the countries flourishing social enterprise community. There has never been a better time than now for innovative startups and socially responsible SMEs to make their mark and contribute toward a stronger economy and more sustainable environment.