Grangemouth strike action – Unite and Ineos to enter into talks 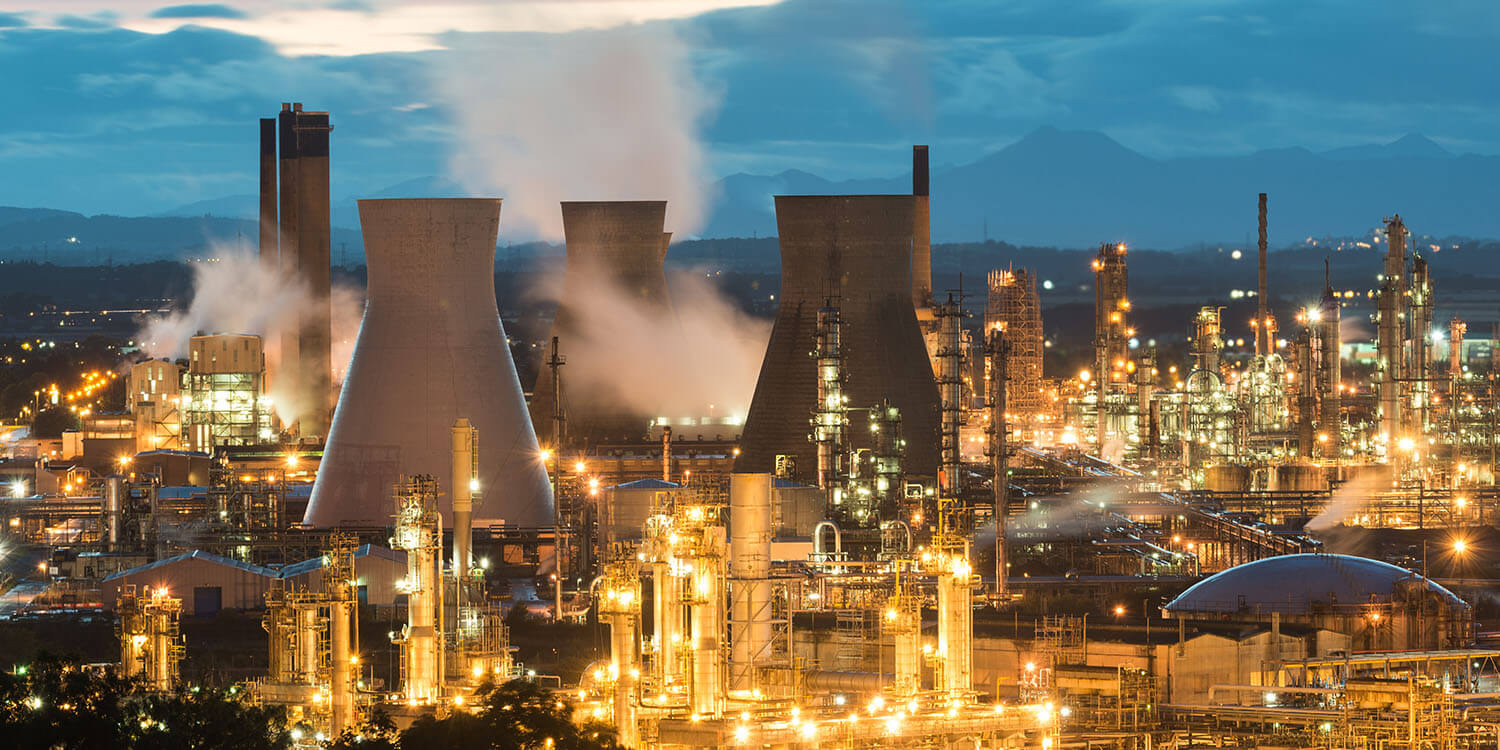 Members of the Unite union are due to enter into talks with Ineos at arbitration service in Glasgow in a bid to avoid a 48-hour strike at the Grangemouth refinery and petrochemical site on Sunday 20th October. Despite attempted negotiations between Unite and the site operator Ineos, the Scottish and UK governments are drafting contingency plans to minimise the damage this could cause. If the strike goes ahead, Ineos has warned such action “could effectively shut much of Scotland”.

Cause of the dispute

The dispute between these two parties was caused by disagreement over the selection of a Labour party candidate in Falkirk involving Stephen Deans, convener of Unite in Scotland and chairman of Labour’s local constituency party. Members of the Unite union were accused of vote-rigging in a bid to secure the nomination of Labour Party candidate Karie Murphy. Unite was cleared of any wrongdoing by the Labour party and Mr Deans was reinstated following an initial suspension by Ineos. A third party investigation into the Mr Deans’ involvement in the matter is due to be completed by October 25th.

With the investigation being such a short time away, Gordon Grant, director of the Grangemouth site, told BBC Scotland: “It just seems bizarre and completely irresponsible that, given we have outlined the timetable this investigation will complete by 25 October, the trade union should call a strike before that investigation is complete.” Pat Rafferty, regional secretary of Unite, believes Ineos is the irresponsible party due to rejecting two requests from the union to go to ACAS arbitration service and refusing to discuss options that could maintain the flow of oil from the Forties field pipeline during the strike.

The consequences of strike action

Ineos denies these claims and, whether there’s a valid reason for carrying out the strike under these circumstances, Unite runs the risk of losing a great deal of public support if fuel supplies in Scotland’s and the north of England are affected to the extent of the predictions. The UK government is working tirelessly to “put robust alternative supply routes in place,” in order to keep public disruption to a minimum but with a daily production of 210,000 barrels of oil, this will be no mean feat.

Calum MacLean, chairman of Ineos Grangemouth, announced the talks yesterday evening, stating: “We have always been prepared to go to ACAS if this helps to resolve a strike that Grangemouth chemical plant and refinery cannot afford.” Unite has welcomed these talks so let’s just hope everybody can keep their toys in their prams and we avoid any major disruption at the end of the week.